The Church of Pinot Noir - Part One - WildAire
15814
post-template-default,single,single-post,postid-15814,single-format-standard,bridge-core-2.1.5,ctct-bridge,ajax_fade,page_not_loaded,,qode-theme-ver-20.2,qode-theme-bridge,qode_header_in_grid,wpb-js-composer js-comp-ver-6.1,vc_responsive 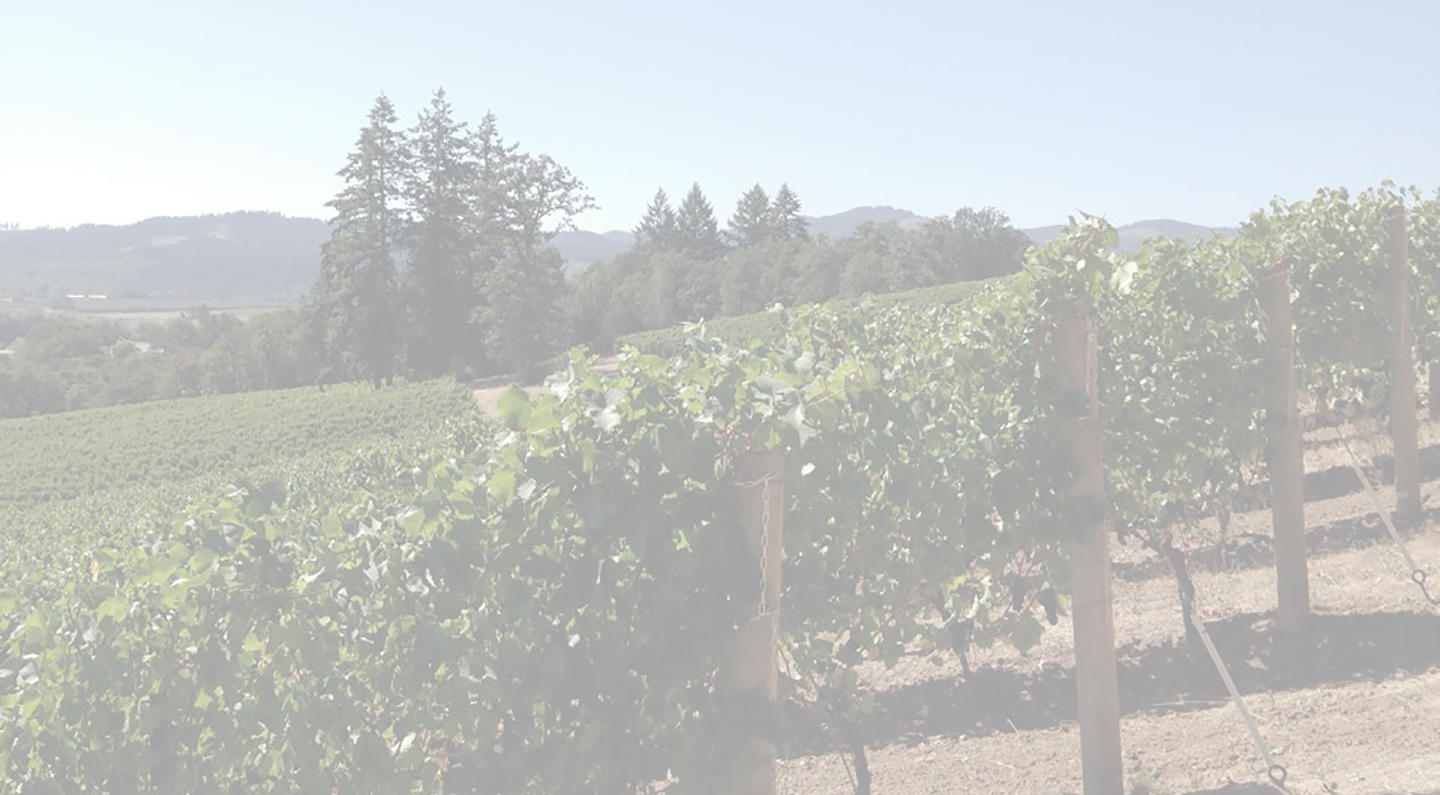 The Church of Pinot Noir – Part One 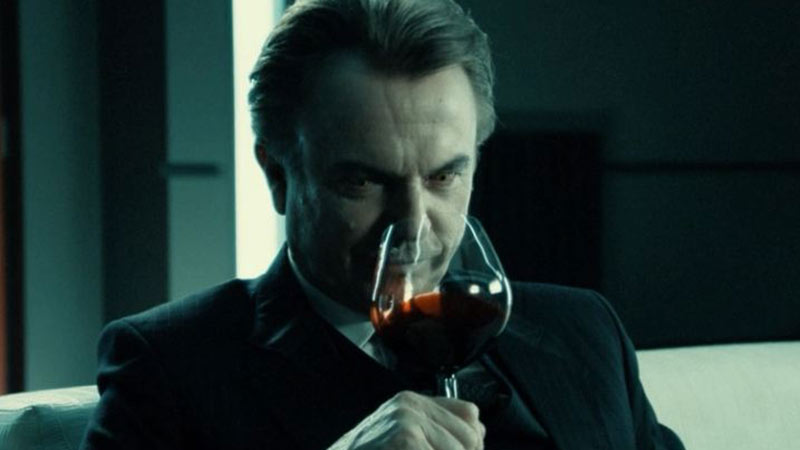 31 Jul The Church of Pinot Noir – Part One

Posted at 00:25h in Events by WildAire Cellars
Share

This past weekend we were fortunate enough to be included in the 2015 IPNC at Linfield College in McMinnville.  I wanted to write a few things down that I experienced this weekend while the memories are still fresh and not clouded up with more Pinot.  Jeanie and I were so excited to be a part of this worldwide event that featured over 70 wineries from Australia, New Zealand, France, Italy, Oregon, and California.  We began the event by attending the opening ceremony where the winemakers would introduce

themselves to the 1000 attendees of the weekend event.  Before that, we heard several speakers give a talk to welcome the true believers of Pinot Noir.  The master of ceremonies was Sam Neill from Two Paddocks winery in New Zealand.  If you don’t know Sam, he’s also an actor that has been in quite a few movies and has owned his Pinot Noir vineyard in Central Otago for 22 years.  Sam mentioned a few things in his speech that really struck a chord with me both spiritually and emotionally…..that everyone who comes to the IPNC or loves Pinot Noir is a true believer, a follower, and a member of a congregation, if you will, of the Church of Pinot Noir.  We were all there to worship at the alter of the church that weekend…..the IPNC.  We were all connected…..driven to worship a grape that can be one of the most beguiling creatures to love.  There is no IPNC type of event for any other varietal…..only Pinot.  The fact that this event is sold out every year is a tribute to the devoted souls that do their best to create wines that are deemed worthy by the congregation.

After the opening ceremony we boarded a very chic bus for a trip to Colene Clemens winery for a vineyard lunch and a seminar on clones.  I sat on a panel with 4 other winemakers and we talked about the traits of certain clones and how they taste when vinified.  The tasting was very enlightening as we all tried to guess the 4 clones from the 2014 barrels samples that Colene Clemens so generously donated.  I have to admit that I only got one right.  Most of the winemakers and the crowd missed them as well.  The lunch was fabulous as we dined under cover with vistas of hills and vineyards all around us.  We tasted beautiful wines from the host winery paired with scrumptious courses prepared by chef Katy Millard of Coquine in SE Portland.

After returning to campus on the chic bus, we poured our Old Vine Riesling at the Floral Whites tasting.  We shared the tasting table with the crew from Two Paddocks:  Jacqui, Mike, and Sam.  They were all incredibly charming and their Riesling was very tasty.  As we poured for the congregation, I noticed something about myself and the followers out there sampling the wines……and that’s how happy everyone was!  I couldn’t stop smiling all weekend and neither could anyone else.  The sheer joy of being around people that are as passionate about something as we were was overwhelming.  I was in heaven and I didn’t want to leave.

We managed to pop home for a quick shower and a change of clothes and then head back to the IPNC to catch the last half of the alfresco tasting where 35 of the featured wineries were pouring.  The evening ended with the Grand Dinner featuring chefs from all over the northwest and the featured wineries wines poured for all to enjoy.  My glass was never empty as the Sommeliers kept bringing gems from the IPNC cellars by our table.  One dish that completely blew my mind was the Lamb Shank en croute…..basically it was a giant pot pie with a lamb shank poking out thru the puff pastry in a ramekin.  I wanted to take a bath in it.

Day 2 began with a hearty breakfast buffet of assorted fruits and berries, pastries, bacon, eggs, and delectable salads.  Then we waddled over to the auditorium at 9:30 to for “Tasting The Stars: Champagne and Sparkling Wine” and we learned about blending base wines (assemblage) to create a sparkling wine.  Special thanks go to Rolin Soles of Rocco and Argyle to put together this tasting of the best sparkling wines on the planet in one room.  The Bollinger and the Soter Brut Rose’ were exceptionally beautiful.

Lunch that day was another spectacular feast for the senses as the courses and the wine kept flowing.  We sat with the sales staff of Young’s Market in Portland.  They are one of the biggest distributors in the Portland area so it was a treat to have them taste our wines with such an amazing lunch.  By this time we were now ready for a nice nap.

A shot of coffee fixed that and we were off to the University of Pinot Noir for the afternoon sessions.  Jeanie attended the Riedel seminar which was run by George Riedel himself.  His expertise and his glassware are second to none in the world.  The shape of the glass is not only important to coax the aromas from the glass, but the shape of the lip and how it guides the wine into the entry point of your mouth is equally as important for texture and mouthfeel.  He even gave Jeanie the set of different glassware used in the seminar to take home as a gift.

I attended the seminar on New Zealand which was run by Sam Neill and also featured NZ winemakers Larry McKenna, Erica Crawford, and Ray Walsh.  Ray and Larry wore shirts that are still burning my retinas…..those shirts will haunt me forever.  The panel was lively and informative and we all left with a sense of kinship and brotherhood to New Zealand.  I think this area of the world reminds me the most our growing area here in Oregon.  It’s a relatively new growing region just like Oregon is.  It’s also very common to have interns from New Zealand and Oregon work harvest each year in opposite hemispheres to gain some deeper understanding of this fickle grape and how it’s made into wine.

My fingers are getting tired, so please see my next blog entry on the IPNC……which will be available to you in the next few days or so.

cheers, Matt and Jeanie from the WildAire HQ